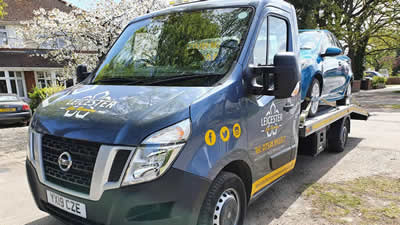 This clutch had failed in this Mazda 2, it was collected from Blaby and taken to the garage in Leicester. 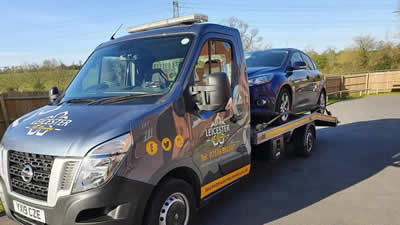 This Ford Focus had developed an severe oil leak and need to be collected from Kirby Muxloe and transported back to the dealer in Lougborough. Running the engine with low oil can cause catastropic engine failure.

This black BMW was purchased from a customer in Coventry. It was collected from Thurmaston and delivered to the other side of Coventry 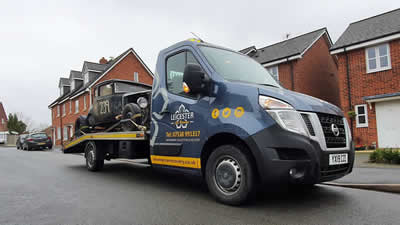 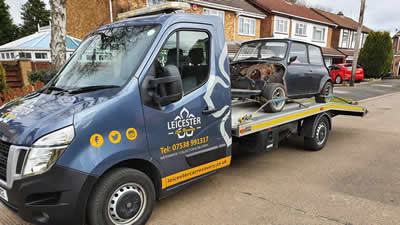 This rare classic Mini needed to be transported to dry storage. We collected from Glenfield and delivered to Anstey. 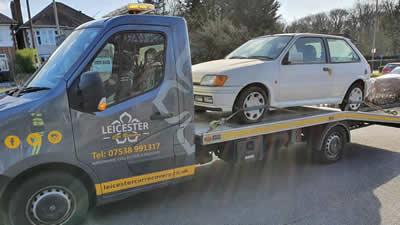 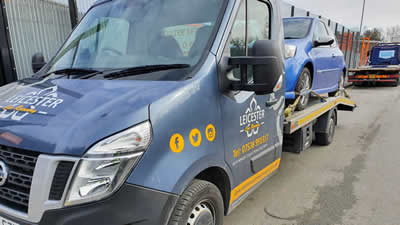 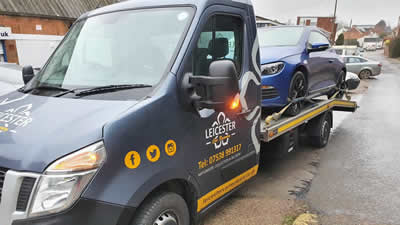 This Volkswagen Scirocco had been sold by our customer. It was collected from Barwell and delivered to the new owner in Slough 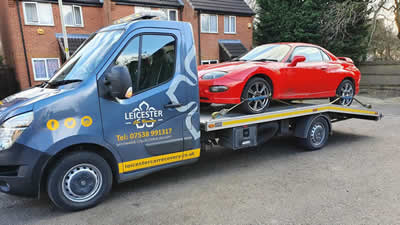 This Toyota Supra was sold and needed to be transported to it's new owner. We collected from New Parks, Leicester & delivered to Nuneaton. 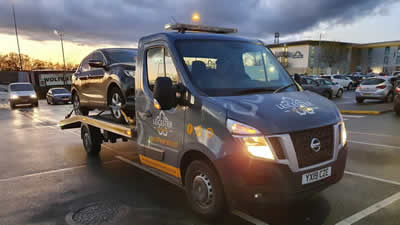 Unfortunately, this Nissan Qashqai had broken down on the M1 in Leicester. We safely recovered the customer and car and took them back to Darlington 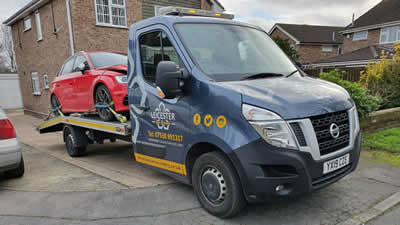 This Audi had been involved in an accident. We collected it from Loughborough and delivered to the bodyshop in Nottingham 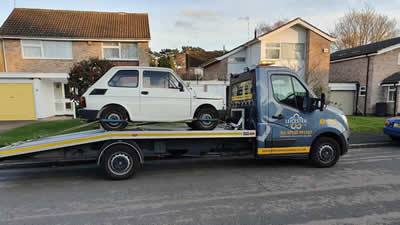 Have you ever wondered how difficult it is to recover a broken down vehicle? I had a call out to a local job one evening where a vehicle had decided to lose power in the centre of a dual carriageway. But here at leicester car recovery we managed to get to the customer in good time. We loaded their vehicle and got them back to safety. We ask everyone out there, if you see any flashing beacons or hazard lights please give plenty of room.